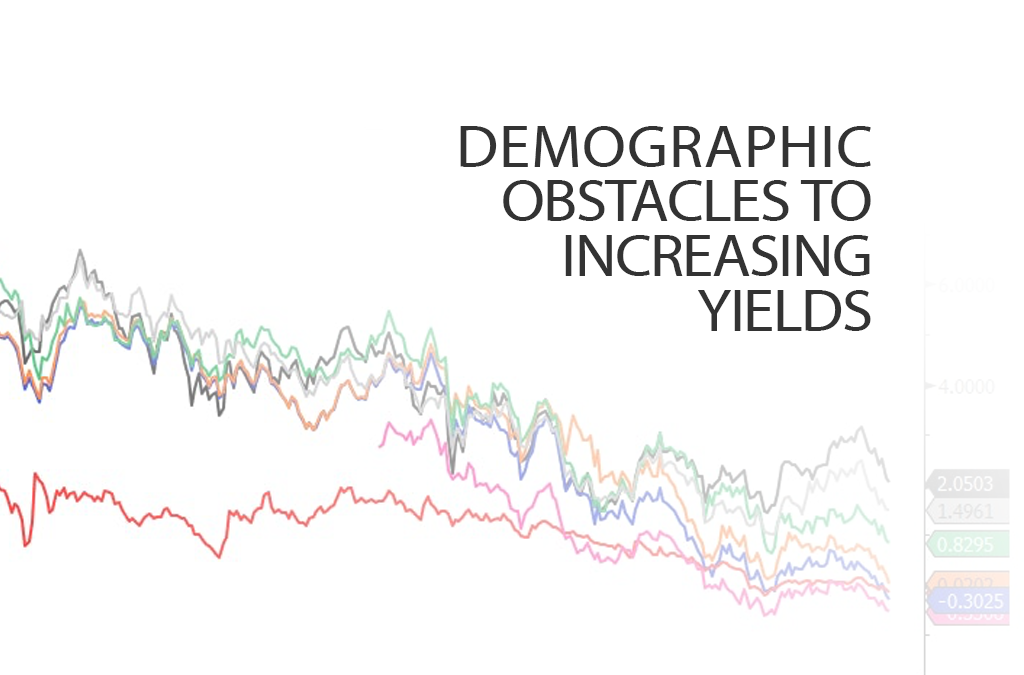 The ground is littered with dead bodies of investors/traders who have bet on rising US rates/yields. Is this time different? Why is this trade so difficult?

It is my very humble opinion that when the history books are written about this time in financial history, unfavorable demographics will be the smoking gun.  Hell, it won’t be a smoking gun, but a gun that they dredge out of a 100-foot-deep river covered in mud.  Connecting all of the dots on why yields keep falling has confounded intellects many times above my pay grade.  Over the last 15 years, we have all read many eloquent explanations about why rates were finally going to catch a bid.  To date, no one justifying higher rates has been correct.  This trade has honestly ended careers.  Nothing is ever simple in finance, but could it simply be demographics that are causing this phenomenon to occur?

Without illegal immigration, the US population would likely be in decline.  I always like to remind the anti-immigration crowd about this very hard cold fact.  To date, I have never read a single optimistic economic scenario when a country has a declining population.   Think Europe and Japan. Here is a link with good information on this topic https://www.csis.org/analysis/demography-strikes-again-0.  When there is no one around to take the other side of your trade, it gets ugly.

Declining population growth is a first-world phenomenon that limits any single country’s ability to increase yields.  With all things being equal (credit quality, duration, currency valuation, etc.), if country A’s bonds are paying more than country B’s bonds, investors will be motivated to buy country A’s bonds pushing country A’s yields lower.  This relationship puts downward pressure across all first-world sovereign debt.  Because financial markets are joined at the hip, the tide should lift and sink all boats.  You are currently seeing this play out in 10-year US Treasury bonds.  When the 10’s approaching 1.25%, bids start to materialize, pushing yields lower.  This came to me recently from Ian Lyngen in the BMO Morning Report. I just love reading BMO’s commentary:

A quick glance at Europe reveals 10-year bunds rates at -51 bp and France 10s at -30 bp. 10-year JGBs offers a comparatively high yield of +4 bp. It’s been an extremely long time since the words Japan and high yield were used in the same sentence, which is precisely the point. As 10-year Treasuries continue to consolidate >1% with the potential to stage another attempt at 1.25%, the global context for rates increases in relevance and influence. There is no better illustration of this than the yield of 10s hedged back into yen – now offering an impressive 73 bp in local currency terms for Japanese investors. This is a theme that will persist and presents a meaningful obstacle to the reprising of US yields to a sustainably higher plateau.

Here is another article from Bloomberg saying the same thing: https://www.bloomberg.com/news/articles/2021-01-16/there-s-a-global-wall-of-cash-primed-to-snap-up-u-s-treasuries.

In the short-term, yields have been increasing since the first of August, but it can be argued that this increase is simply the normalization of rates from all-time lows.  The Biden administration is currently forecasting that they will need to borrow at least 3.8 trillion dollars this year, which will push the US to borrow 107% of their GDP.  Get used to the term Modern Monetary Theory because you are going to start hearing it a lot.  If this borrowing level does not increase inflation, then my hypothesis may be correct.

There is currently a highly negative correlation between increasing debt and the velocity of money flow.  If this correlation doesn’t change, it is mathematically impossible for inflation to increase due to additional spending.  A scary scenario could materialize if the US is seen as a credit risk causing our yields to rise despite low inflation.  Since most other countries are in worse shape, it is difficult for me to see this playing out, but it is a worry nonetheless. When you are borrowing more than your GDP, anything is possible.

Rising yields are a double-edged sword for ProfitScore.  It makes trading more challenging because shorts are a difficult trade in a positive carry asset, but higher rates ultimately benefit ProfitScore’s Fear Trade.  The higher the yields, the greater longer-dated US Treasuries should spike during flight-to-quality events.  As difficult as it might be, our job is to swim against the current when yields are rising so that clients will be able to maximize their upside convexity of our US Treasury Program during flight-to-quality events. 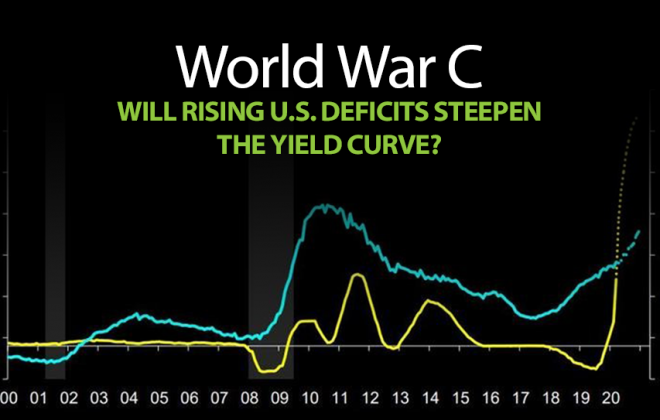 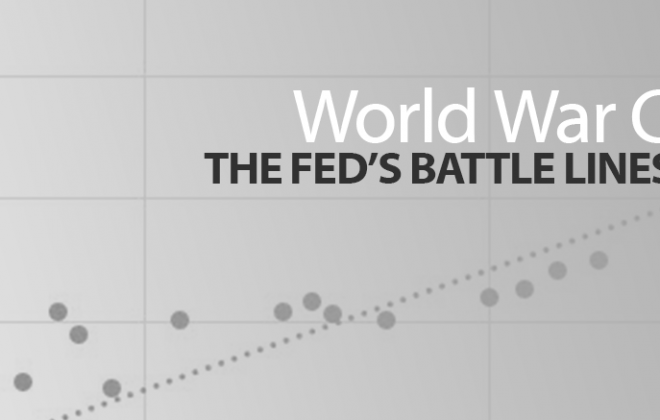 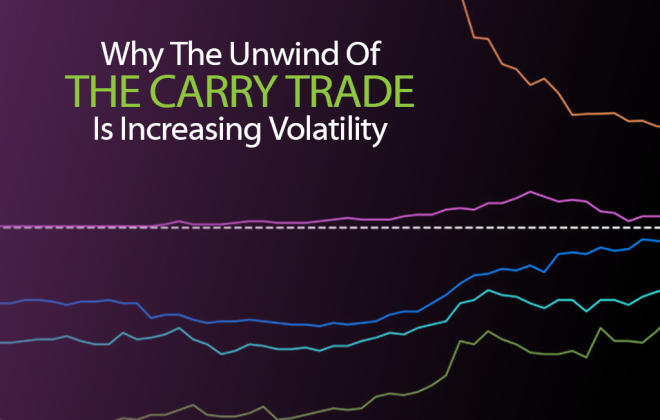